Treellama, thanks. It explains a lot.
Top

I did fiddle around with the controls and got the mouse to work. I guess I am used to games where you touch everything or pick up stuff...like the Myst games..so this one is different. Thanks.
Top

I didn't touch the mouse. It feels pretty good to my. The track pad is a whole different story.
Top

The only Issue with the wouse support that I know of is that if you are trying to aim at something VERY far away, you can observe the mouse skipping over areas of the screen, jumping a few pixels at a time, instead of smoothly. This is more visible when you use the zoom key, but otherwise, mouse support is fine.
Top

That occurs regardless of input device and is an effect of how precisely the engine measures angles.
Top

In other words (summing up this whole post), please get used to whatever control set you use.
If it's "unplayable", there's probably something y'don't like caused by game limits or by game settings that aren't for you.
If you take some time to get used to the controls, you might pull off a few more frags.
Roses are rose red
Poems don't always make sense
Refridgerator
Top 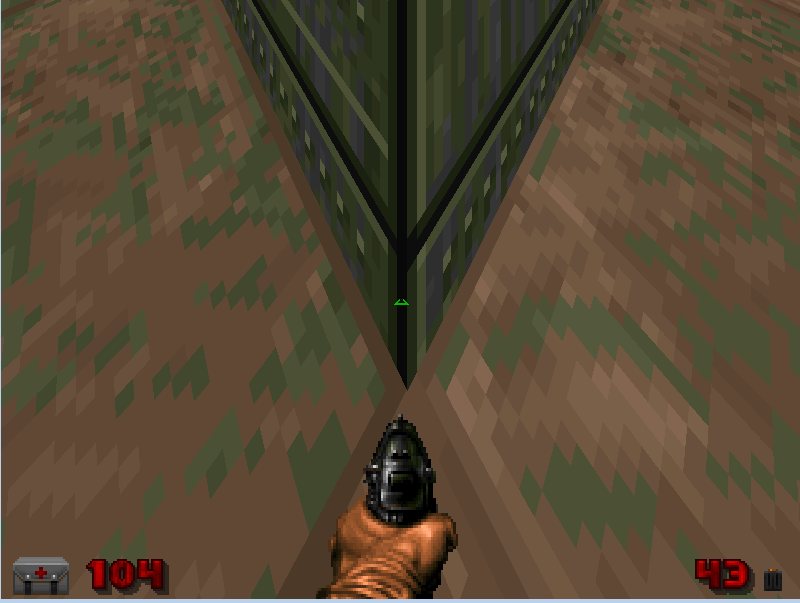 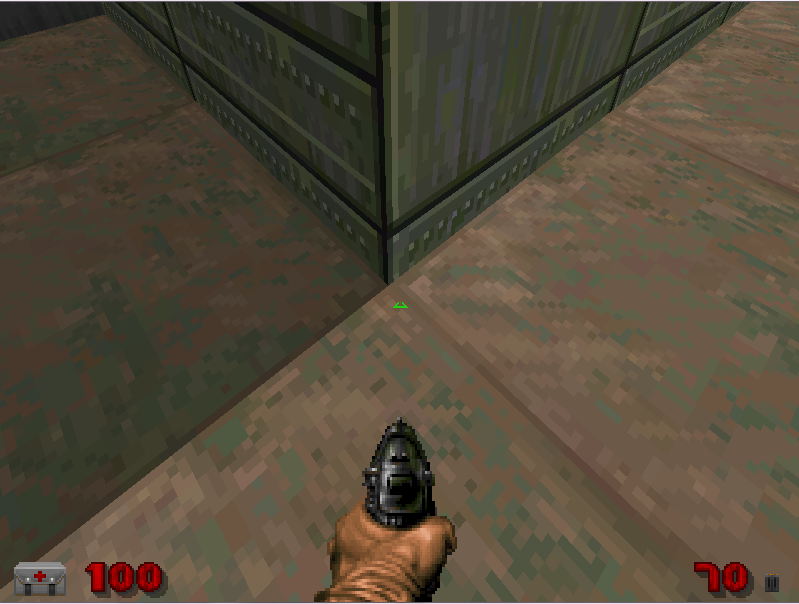 Treellama, I want to apologize for the presumptuous attitude I displayed when I made this thread a few years ago. I understand the problem much better now.

I told Graf about this years ago, and he acknowledged that he's got it backwards, but refuses to fix it. It doesn't bother me too much, however, because I don't use ZDoom or derivative ports because I hate the ZDoom community and think that the engine changes the base gameplay mechanics far too much.
Top

as for your hatred of their community...that's your own concern.
Top

What do you guys think of Doomsday?
Weapons In Hand Graphics | Jjaro Bump Maps | Vasara
Top